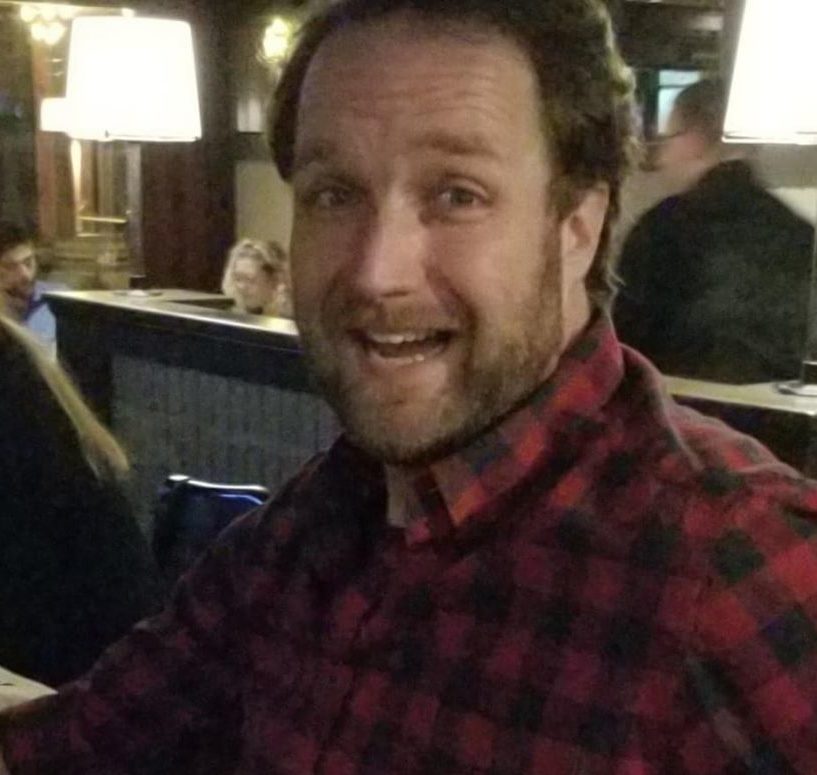 My Corner of the Web

It’s the middle of May and cravings are starting to hit hard. We’ve been having pizza regularly and we’ve snuck in a few cookie recipes. We’ve done soft pretzels, pancakes, waffles and even French toast but suddenly we found ourselves craving bagels! (jump to the recipe)

The following is a basic recipe for bagels which is partly from King Arthur Flour, partly Binging with Babish. I was absolutely shocked at how easy this was and am sure we’ll be making it a lot going forward.

For seasoning we split the batch between Everything Bagels and Sesame Seed Bagels. In the future I’m looking forward to trying Cinnamon Raisin, Jalepeno Cheddar, and just plain Poppy Seed as well.

While you’re not going to need all of the following, it’s a good jumping off point.

Not bad, right? Chances are you already have most of this in your kitchen. If you’re missing the stand mixer don’t worry! You’ll just need a large counter top that you’re comfortable kneading on.

Again, not bad. Don’t let the Barley Malt Syrup or Non-Diastatic Malt Powder throw you off. Just use either light or dark brown sugar and you’ll be fine.

Go to toppings for bagels can be found in most spice cabinets. Poppy seed, Sesame Seed, and dried onions are all good jumping off points but you can also grab pre-mixed Everything Bagel seasoning in a variety of places. To apply these just beat an egg yolk until it’s frothy and then brush it onto the surface of the bagel before it goes into the oven. From there sprinkle on your topping of choice and send it into the oven.

If you want to go really crazy these options are great as well. Instead of poking a hole in the bagel, roll it out into a 7- 8″ diameter circle. Add some cinnamon sugar and raisins (or Cheddar, jalepeno, and bacon) as desired and then roll it up to form a snake. You’ll want the ends a bit narrower than the middle so that you can twist them round and combine them to form your bagel shape. From here you can boil and bake as above.

Why does this vary from the King Arthur Recipe?

The King Arthur recipe doesn’t include placing the bagels in the fridge overnight. I borrowed that step from the “Binging with Babish” recipe but it’s something I do with my pizza dough as well.

Letting the dough sit in the fridge overnight creates a second, slower, rise and some cold fermentation. This makes the bagels a little lighter and also gives them a bit more flavor.

I split my batch between the two approaches and can say that both are good but the overnight are just a little kick better. It adds about an hour of prep to your morning but if that’s OK it’s totally worth it.